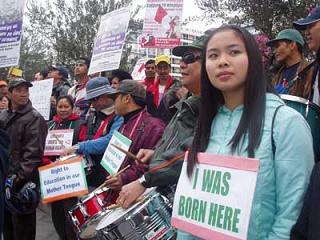 Under the initiative of the Municipality of Kaisariani and in collaboration with the campaign “No to racism from baby’s cot,” an unusual event is before us!

In fact, on Saturday 23 May at 7 o’clock in the afternoon in the central square of Kaisariani an event will take place, a symbolic ceremony, the registration of a child of an immigrant from Africa in the municipality’s registrar. The child is a 17 months old girl, born in Kaisariani, that cannot be registered in Municipality Roll and as a result it is essentially non-existed, as it is deprived of its rights and does not have a birth certificate neither in Ghana, nor in Greece. This is a well known fact for all immigrants’ children born in Greece. The symbolic registration will be made by the Mayor of Kaisariani, Spyros Tzokas.

The symbolic ceremony that will take place under the campaign “No to racism from  baby’s cot” seeks:

Moreover, this campaign aims at protecting and supporting the immigrants in this period of economic crisis, which may even get worse. With the use of the economic crisis and its sweeping consequences, the first that will be called (by the state and by the political establishment) to pay for it will be “obviously” once again the immigrants and, particularly, their children who remain unprotected due to lack of legislation.

Consider participating in this event, an initiative of the Municipality of Kaisariani and the campaign “No to racism from baby’s cot.”

There will be a cultural program and celebration with music and dance from migrant groups after the ceremony.

Photos regarding the campaign “No racism from the baby’s cot”, for the children (2nd generation’s) rights. The campaign travelled to different cities in Greek raising awareness. 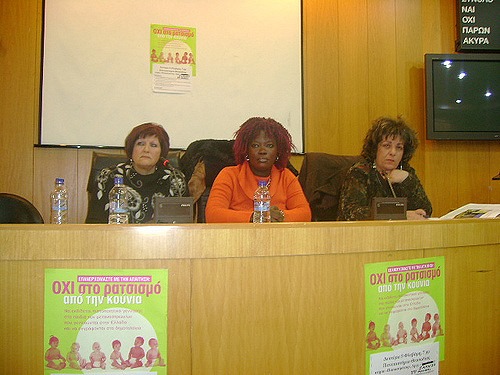 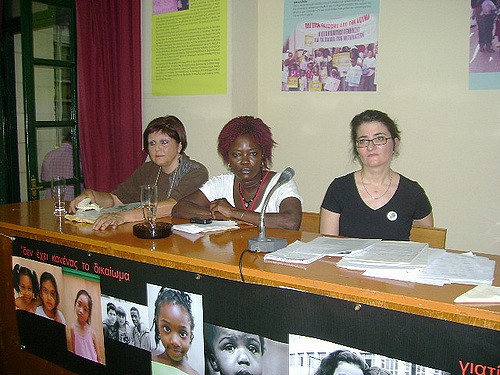 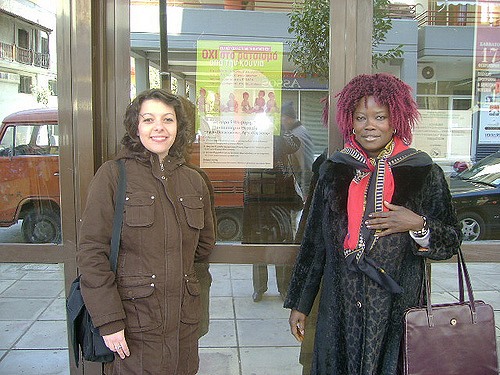 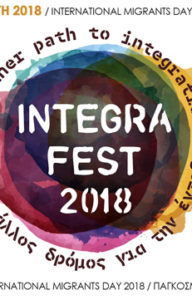